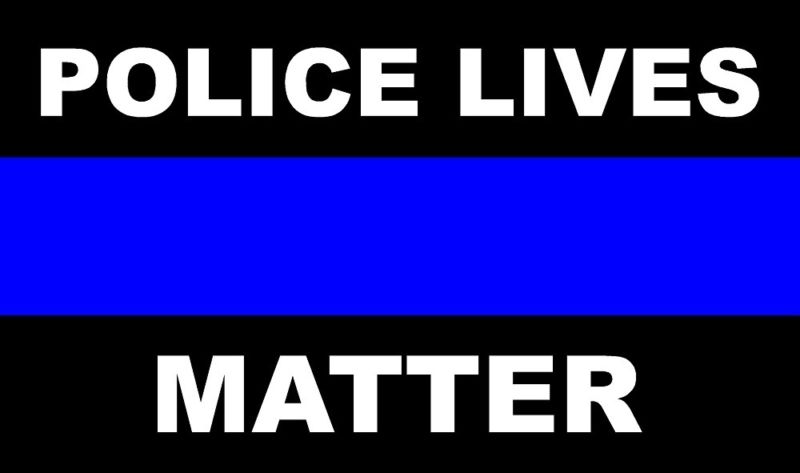 The smart home is a clear step into the future of home security, which comes with exciting implications and new devices to explore. Users are able to unlock doors in convenient situations like when hands are full of groceries, or lock doors if they forgot to secure the premises. Home cameras help parents monitor homes while on vacations. Baby monitors have improved in such a way that parents are able to keep an eye on their children even while outside the house.

Yet many devices that are intended to keep the home safe are connected to the internet, or pass information wirelessly. And as such, any kind of information transferred in this way is susceptible to interception. This is home invasion gold for hackers who know what they’re doing, and have the potential to put homes in danger.

Here are a few of the devices that have been flagged for potential to hacker attacks in recent months — and are devices you should make sure to do diligent research on before connecting to your home.

A firm in Massachusetts, Rapid7 Inc., reviewed 9 internet-connected baby monitors and found security flaws in every single one. For example, iBaby Labs is a baby monitor that streams a live feed, which can be accessed by username and password. The password can be guessed an unlimited number of times until the correct password has been found, a technique called brute forcing. Philips brand has a baby monitor that also failed the security test, as all of their baby monitors come with the same username and password before the user changes it, which means an uninitiated system could easily be hacked into. Another example is the Summer Infant baby monitor, which is also susceptible because anyone who knows the camera’s ID number can create an account for access.

Voice recognition technology has come to your television, an exciting revolution that improves the TV watching experience significantly. Just this week, Apple released its newest version of Apple TV, with the Siri voice technology as one of the main new features. However Samsung’s version of a smart TV is susceptible to hackers, due to their version of voice command technology. The company revealed that they share the voice commands with Nuance, Samsung’s third-party voice recognition service. The data transmission lacks encryption, and the stream does not use a secure HTTPS protocol. This means that the streams are susceptible to hacker interference, allowing a savvy hacker to access the homeowner’s smart TV and home network credentials.

A security researcher, serial hacker and independent developer hacked a Mattel toy to create a universal garage door openers. The toy, IM-ME, is now out of production, but was a toy for children to be able to send instant messages to friends in close proximity. Samy Kamkar, the serial hacker, found a way to manipulate the toy so that it can crack the code of any fixed garage door system. Fixed code garage door openers have only a dozen binary lock switches that are permanently set at the factory. This means there are 4,096 possible codes to gain access. Cycling through all the 4,096 combinations normally takes about a half an hour. However, the hacking tools developed for the IM-ME computer helped Kamkar get that time down to 10 seconds or less.

Ways to Protect Yourself

In the era of the “Internet of Things,” a term coined for the growing number of internet connected everyday devices such as cars, televisions, even refrigerators, security will become more complicated to address. It is always wise to do your research before choosing a product, especially if there are security reports from third-party companies you can access. It is important to use strong passwords and change them frequently, as well as restraining from sharing them with as few people as possible. Finally, be sure to check for security updates on your devices, as sometimes a new version update can be just the trick to make your home significantly safer.